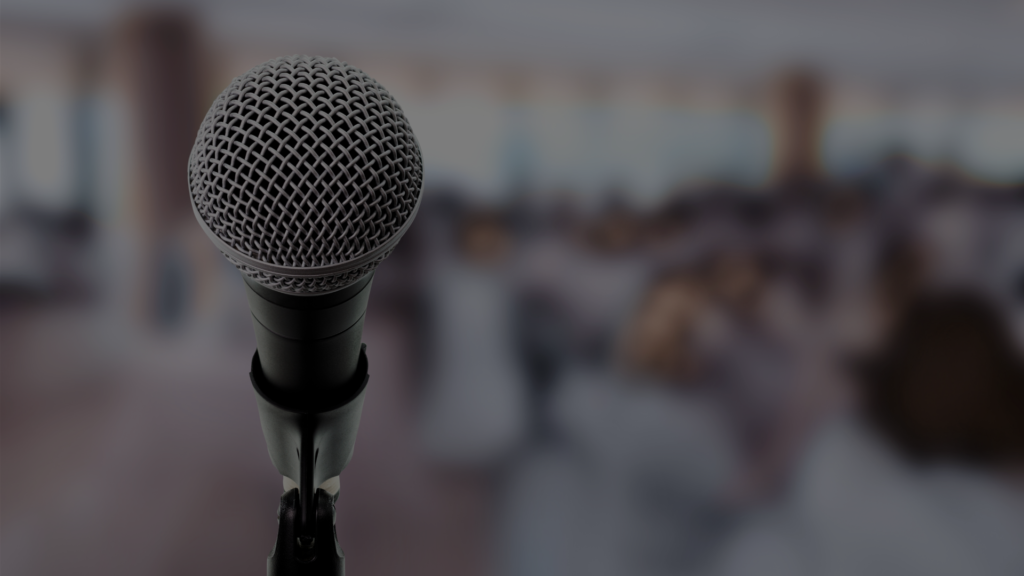 Public speaking and debate are both formal manners of addressing a group of people. In summary, public speaking follows one opinion, whereas debating is between two people on opposing sides.

The most obvious difference between the two forms of address is, Public Speaking follows one opinion, while debating is between two people on two opposing sides.  Each side of the debate gives an opposing opinion.

The Public Speaking Program is designed to grow young speakers of any age and level to professional level public speakers. This process of development involves building important communication skills useful in daily life, education and careers. This is an integrative program that focuses on interdisciplinary processes such as speaking, listening, presenting, planning, preparation, and critical thinking to mold powerful speakers.

The debate and the speech are forms of academic discussion or testimonies to the art of speaking in public.  Both of these oratory forms require a speech to be made.

For more information about our Debate and Public Speaking Programs, please visit the website of Vancouver Academy of Power Speaking. http://vancouverpowerspeaking.com