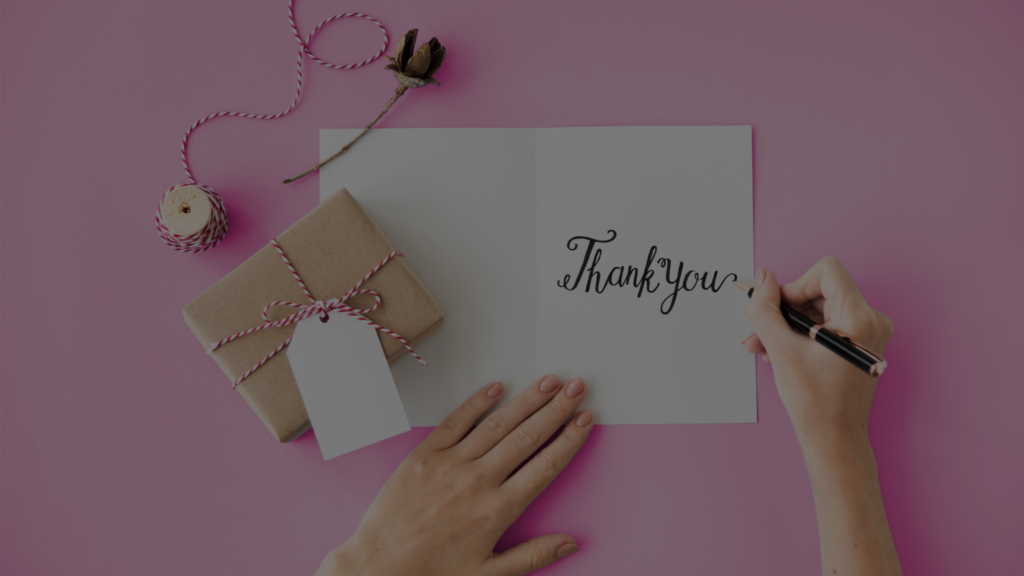 Thank you for sharing formal statements testifying to our institution’s credibility and character! We are happy to be a part of your academic success. We wish you all the best!

“I have been learning public speaking for several years, but I have never really participated in any competitions. Thanks to my instructor Ms. Carol Carter, I have been encouraged sign up for the Stanford High School Speech and Debate Tournament.  From picking my topic I wanted to speak about, to performing the speech, I gained valuable experience and learned a lot from the other competitors. At first, the amount of words I had to memorize was pretty daunting, but after many hours of practice, guidance from Ms. Carter, and support from APASS team, I started to really enjoy delivering the speech from the heart. Overall, this competition was very insightful and motivates me to become an even better public speaker!”

“I have started to learn public speaker since Fall 2020 and I have learned a lot from my instructors Ms. Julie Howgate and Ms. Carol Carter. The Stanford tournament was such an emotional rollercoaster and my adrenaline was shooting up and down! I would truly like to thank the teachers and APASS Team for helping me hand in hand and leading me to today! You guys are really HEROES HAHA!!”

” I have started learning Debate with Coach Fredrick Ni when I was grade 6. A challenge that I have overcome would be my timidness. I have a naturally shy, introverted disposition, and my demeanor is often very reserved. A few years ago, I would not make any attempt at stepping out of my comfort zone, and I would not take learning opportunities unless forced upon me. Concisely, I was extremely shy. My social anxiety was consistently triggered when I was in an unfamiliar environment. The feeling made me uncomfortable, and I would always attempt to avoid those predicaments. I hated sticking out from the crowd; I despised attention from people I was not thoroughly acquainted with. Throughout virtually the entirety of elementary school, my communication, oral, and public speaking skills were immensely underdeveloped. Fortunately, I broke out of that shell with a little push––which is a euphemism for aggressive coercion. I saw my mother as unreasonable when she would persistently force me to attend public speaking classes. I saw my public speaking teachers as, frankly, tiresome and unhelpful, as I could not understand the purpose of those classes. However, the more I practice, the more I began to realize that the classes did have a subtle benefit. My social anxiety and loathing of the spotlight gradually decreased. Nevertheless, I still was not yet particularly fond of public speaking either. I still avoided it as much as I could. Eventually, I began developing an affinity towards it. The slow realization that my ability to accurately and convincingly express my thoughts were slowly improving, seemed strangely satisfying. The concept of standing on a stage and presenting your thoughts to an audience that was willing to listen to you, now no longer seemed frustrating and dreadful. Posture, tone, delivery, and other speech elements seemed relevant not only in the subject itself, but daily interactions too.“

“It has been a pleasure being one of your students. When I spoke with my friend the other day, he comments that I have a massive improvement with my speaking and accent. I learned so much from you just in these 12 hours. I liked how you explained the tongue position for each letter and showed me movie scenes with different actors saying their lines in various ways. I think everything went great I can’t think of anything that I didn’t enjoy.”

“My classes with you at APASS were very helpful. You taught me to speak in a slow and eloquent manner that gives me the confidence to speak in front of my classmates and teachers. The most important thing I have learned from you is to make my voice go down and to pause at the right time. I am currently at McGill University studying business and serving leadership positions. Though I am not a native speaker, I feel like I speak either as well as most of them, or sometimes, much better than them: My group, which I led, for a university-level English course got one of the highest grades in the class (A+). When I worked at a law office during the summer, they were so impressed with my skills, including the way I spoke. Without your teachings, I would have never been as confident as I am now. Sometimes, I even wish to send my group members to APASS to learn from you! “